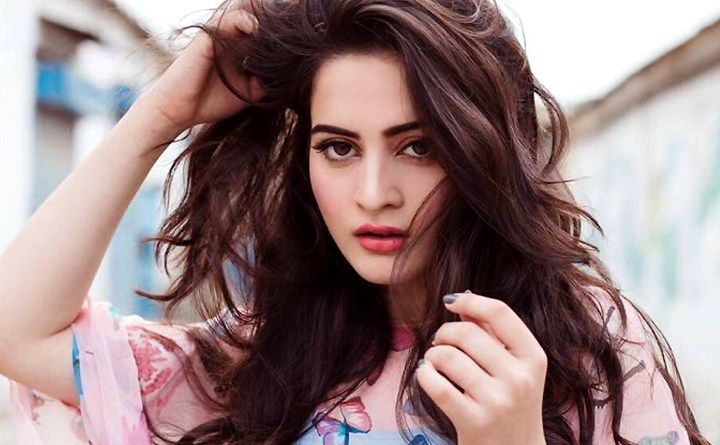 Yes well all know how strongly these cute twins sisters are bonded. Aiman Khan got married last year and now people are getting curious when Minal Khan will get marry and we all know that she is already in a relationship. Aiman khan has come in Samina Peerzada show Rewind where Aiman shared alot about her bond with her twin sister and while sharing and talking her heart out Aiman also spilled beans about her sister’s wedding plans. She said, “Yes, there is somebody in Minal’s life but her wedding has not finalized yet. She doesn’t like to share about her personal life and says that she would take some time to reveal about it.” said Aiman Khan.