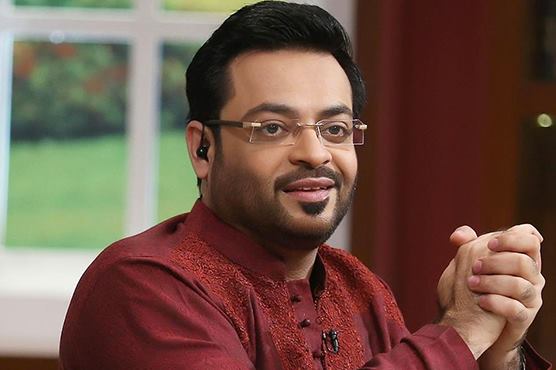 Yes you read it right! Amir Liaquat is gearing up for a film!  The untitled film will be based on the life of young Kashmiri Freedom fighter Burhan Muzaffar Wani (a commander of Kashmiri militant group Hizbul Mujahideen). In his recent interview to a News Channel Amir Liaquat has confirmed this news that he is playing the role of Burhan Wani for his debut film. The film will be directed and produced by Ayub Khosa an iconic name in the industry. The film will be shot in Kashmir and we tend to complete the film in one go without any breaks.