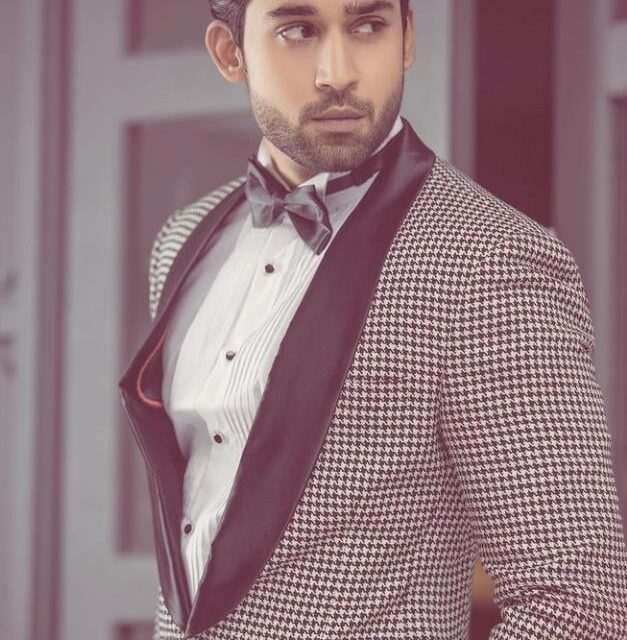 Bilal Abbas unarguably is one of the finest actor of the younger generation of actors and it is so great that this star is now being acknowledged Internationally. Last year Bilal Abbas’s web series on an Indian portal has made waves. Eastern Eye decided to put a spotlight on the brightest stars for the first of its kind of list 30 under 30 global Asian stars to look out for the coming years. Bilal is also placed in the list. He has made his debut in the year 2016, since then he never looked back and he has been starred in the massive hit projects and he has proved himself as the most promising and finest artists of our Entertainment Industry at the age of 27. 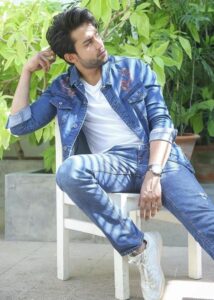