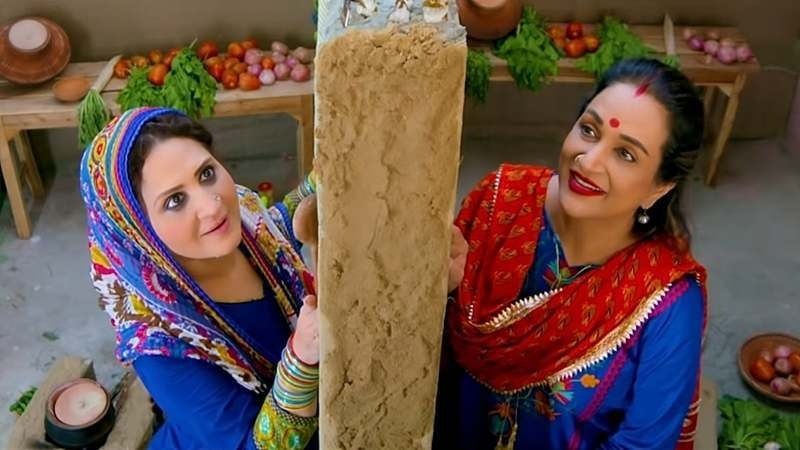 The incredible sister duo of Bushra Ansari and Asma Abbas, the veteran actresses have outdone themselves as they have come up with  their trademark fun take on the growing tensions between both the neighboring countries, India and Pakistan. Both the sisters teamed up with song Humsaye Maa Jaye where they both were rapping the notions of war and borders, both were singing like two common neighbor women who are separated by a man made wall. Lyrics written by Neelam Ahmed Bashir andi the song is  produced by Bushra Ansari, the song is a satire on the current tension  between the two neighboring countries. 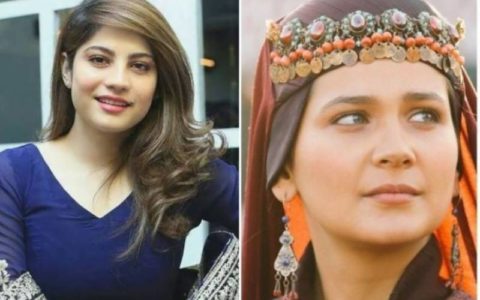 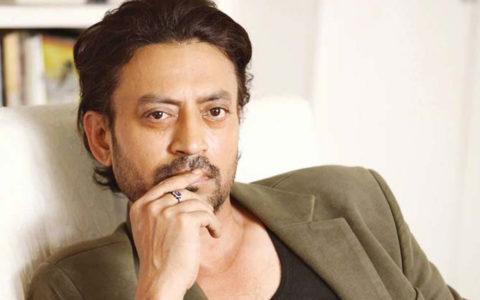 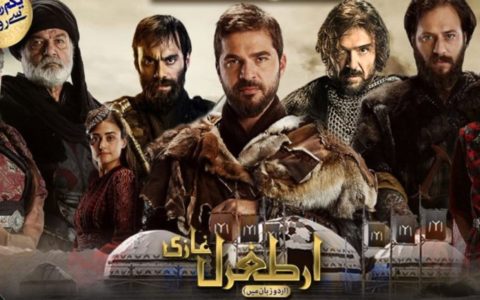