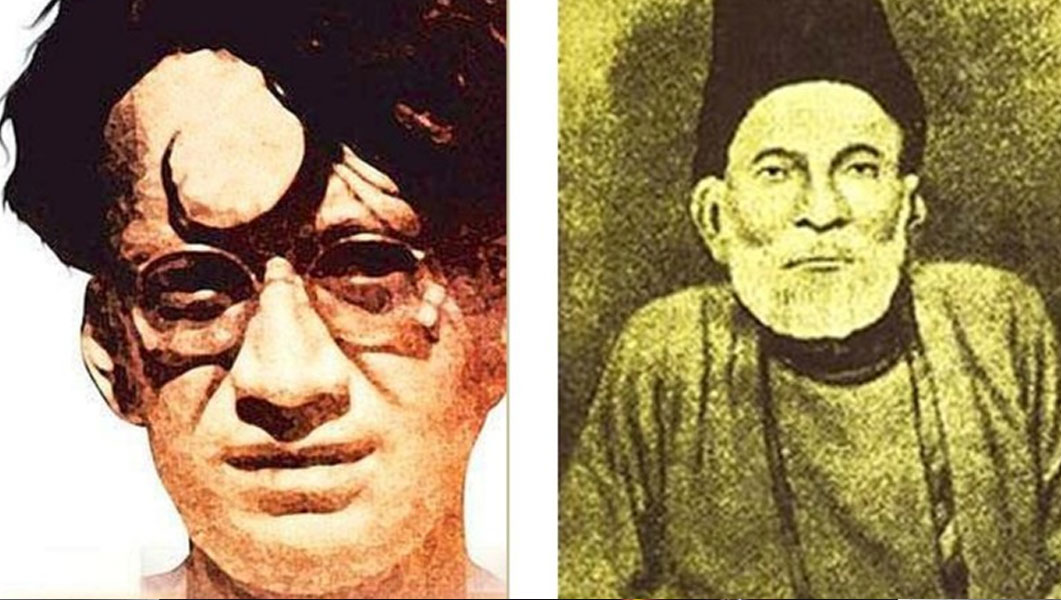 Conversations of Ghalib and Manto in hell- Dozakhnama

An adapted play by a book with the same title, “Dozakhnama” written by Rabinskar Bal, is in the midst of its making.

The group working on this the Punjab based Azad Theatre, the play would include the imaginary conversations that Sadat Hasan Manto and Mirza Ghalib would be having in hell. The play would take the viewers on a spiritual and intellectual journey and through the times that these socio-political and literary geniuses lived.

Malik Aslam, the director, told Dawn that the rehearsals were about to start and play would be staged after Ramazan. Stay tuned for more news on Dozakhnama and the cast soon to be revealed along with the dates! 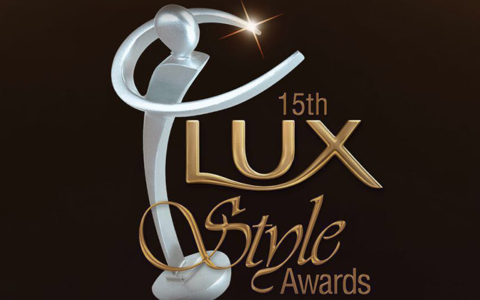 Manto The Ladies-Man and his Culinary skills!! 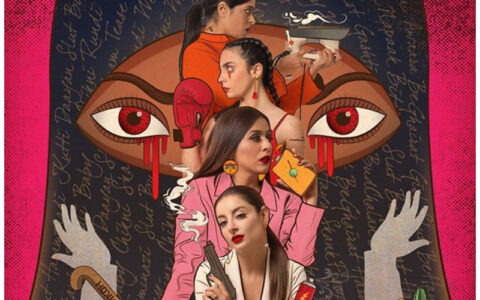