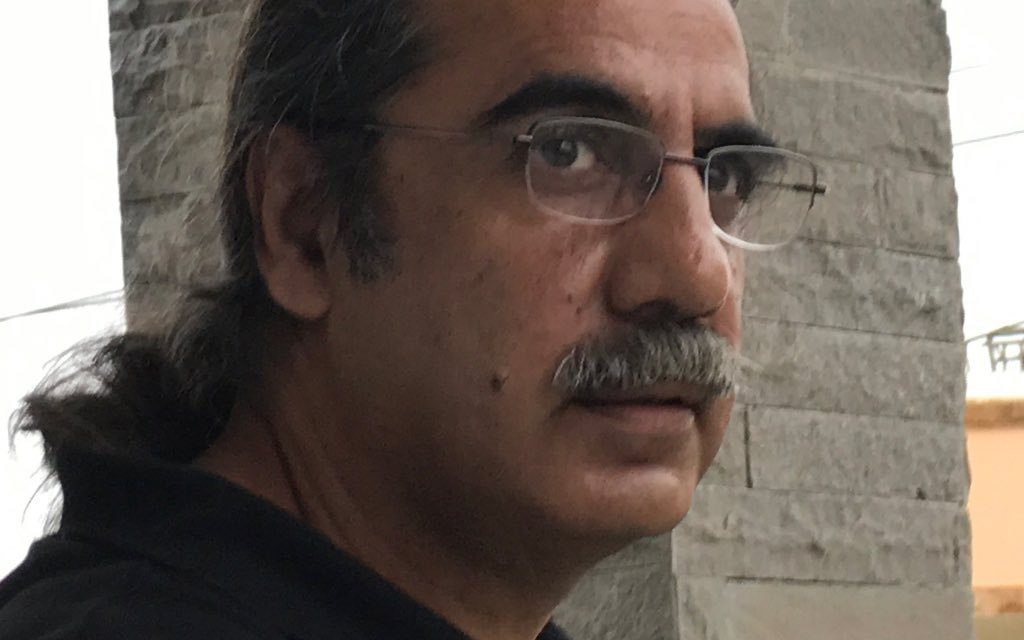 Last Ramazan season 1 of Sunno Chanda was a huge hit but this year some of viewers feel disappointment after watching its season 2, although I am personally loving this season 2 also. Well according to some viewers there are many reasons and flaws for this disappointment. Ahson Talish, the director  took to his social media and expresses his concern over the planned campaign on maligning Suno Chanda season 2. He also said that the scenes are set according to the script and it has no intention to sabotage the characters of the protagonists Arsal and Jiya. He also asked the fans to keep loving Arsal and Jiya.