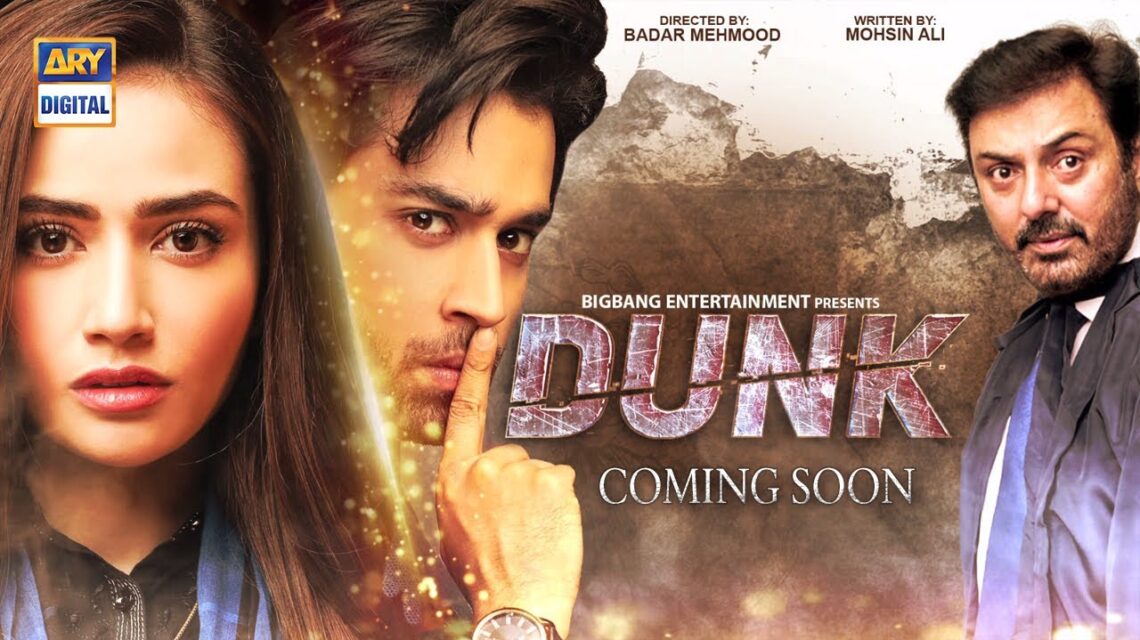 Dunk’s second episode has also left us intrigued to know who is the actual culprit? Well this play has already been attached with numerous controversies when its maker Fahad Mustafa in one of his interviews say that Dunk is based on wrong accusations of sexual harassment . The play is based on real life unfortunate incident that took place with a professor in Sialkot who eventually commits suicide because he was wrongly accused and those allegations have ruined his whole life  and family, later after his death it was proved that the girl who has accused him for harassment was lying.

Well this issue of wrong accusation is just limited to 1% only and by making a play on this issue, the makers are conveniently overlooking the 99% women who actually face sexual harassment and  they fail to get justice. Making a play for only that 1% is certainly not a wise thing to do as it is not politically correct and it is not an ideal atmosphere for airing such plays when we have so much cases going on where women and children do get harassed.The play might hamper their struggles and sentiments. It will belittle the cause of me too movement moreover it will give an expression to the audiences that every accusation might be wrong. Women are already failing to get justice in this respect and this play seems to make the situation even worse for them.

However reviewing this play becomes more necessary to raise my voice and concern. This episode continues to build the suspense that what is going to happen with Professor and the mystery continues making us wonder what actually happened. The play has very artfully depicted that what a family goes through when someone is accuse of such heinous act.  Yasra Rizvi brilliantly carries the role of a broken wife and Noman Ijaz’s performance is simply impeccable. Although at some places we see there is an exaggeration in showing that how people are shaming  the Professor.

Well the best thing about the play is the element of suspense and mystery we really do not know who is telling the truth. By looking at Amal we simply cannot say that she is plotting all this or that she is lying. Professor side of story also appear convincing but at times we get sinister vibes from him. I wish Fahad Mustafa has not revealed the actual theme of the play before, had we not know about the actual theme, the play would have been too interesting and intriguing.