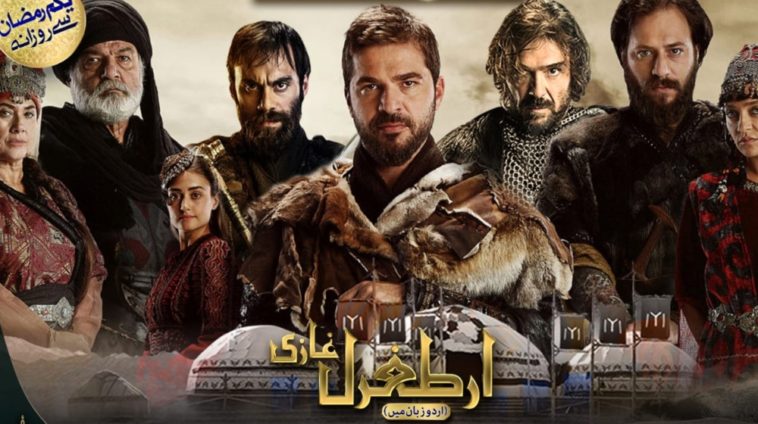 Well bad news for Ertrugul fans that Ertrugul’s lead actor Engin Altan Duzyatan who has signed a contract with Pakistani Housing Society and who is expected to visit Pakistan for the inauguration  of its mosque, is now not coming to Pakistan as he has cancelled his contract with Blue World City due to the Turkish Interior Ministry’s informative disclosure. Rawalpindi Development Authority has even gone as far as taking legal action against the society. Engin stated that he was not aware of the matter until  hearing Pakistani media reports, after which he has terminated his contract with that housing society. It is so saddening, it has certainly brought a negative image for our country but we wish to see Engin to visit Pakistan soon in near future.