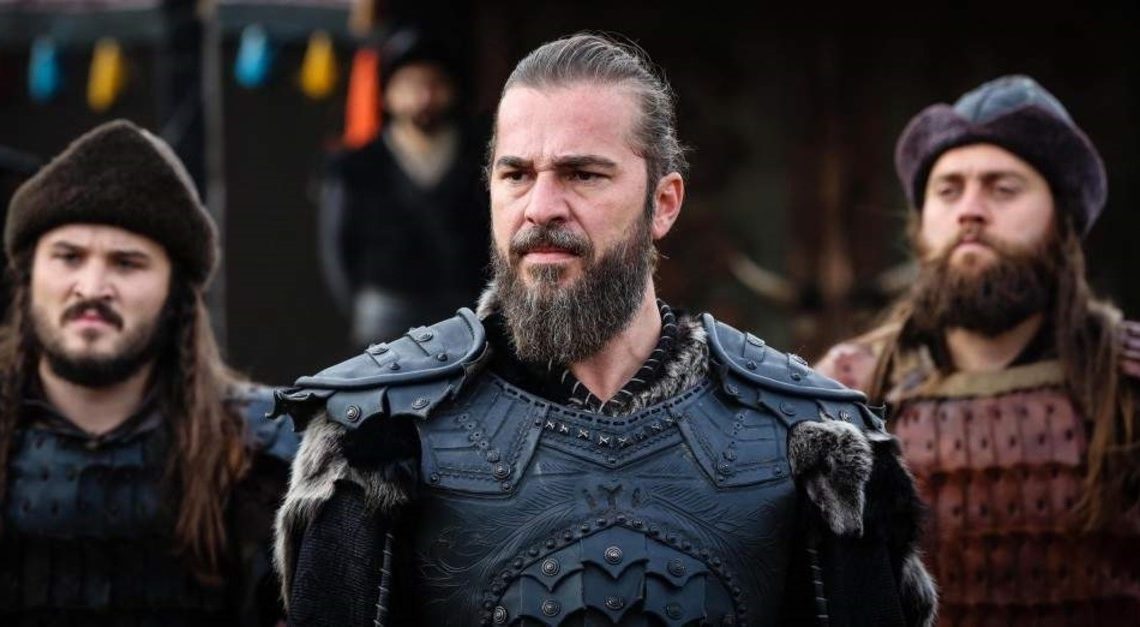 Ertugrul (Engin Altan Duzyatan) may visit Pakistan in this month

Ertugrul star Engin Altan Duzyatan has become brand ambassador of a housing scheme, Blue World City and will reportedly inaugurate a mosque in Islamabad. He is appointed as the brand ambassador for a housing project titled Blue World City in Islamabad, Duzyatan will also be present to inaugurate the Blue Mosque replica located there. It is certainly a very good news for all the huge fans of him in Pakistan. Engin has a massive fan following here in Pakistan. He has recently conducted a live session for his three terminally ill kids Pakistani fans arranged by Make-A-Wish foundation. Well we are super excited and eagerly waiting for Engin ‘s arrival in Pakistan. 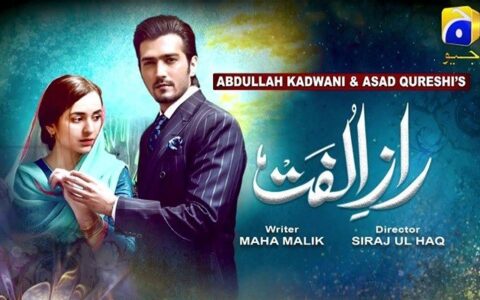