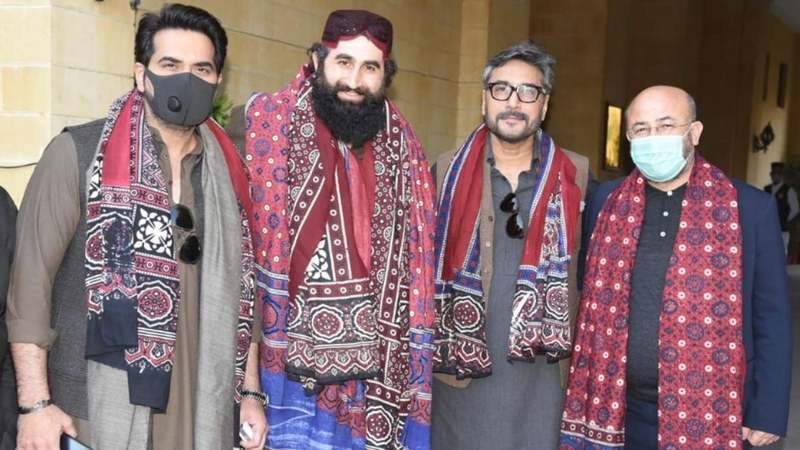 Exciting Collaboration of Pakistan with Turkish production for Lala Turki

Exciting news for all Ertugrul fans and Pakistanis that Pakistan Government is collaborating with Turkish Production Tekdin Films for series ” Lala Turki” on life of Abdul Rehman Peshawari who devoted his life for Khilafat Movement in Turkey. Tekdin Films had signed a Memorandum of Understanding (MoU) with Dr Kashif Ansari of Ansari Films and TRT Films which would lead to a collective project and Adnan Siddiqui and Humayun Saeed would be overseeing casting and production related decisions in Pakistan. Abdur Rahman Peshawari, a migrant from Jammu Kashmir who had settled in Peshawar and had actively gathered funds and men to aid the flailing Ottoman Empire. He fought two battles for Ottoman Empire and also devoted his life for Khilafat Movement.