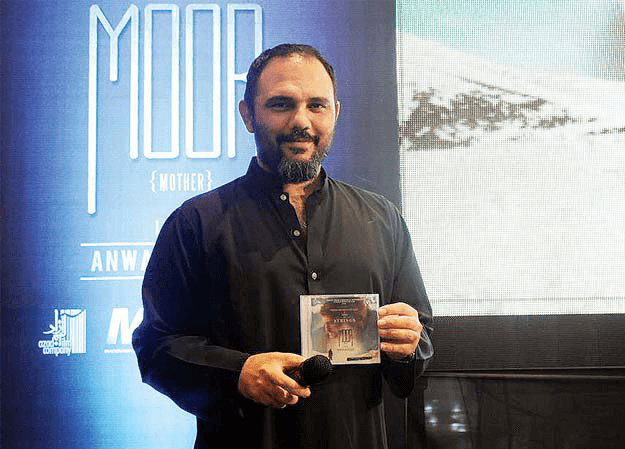 Jami throws away his LSA Award

Well Lux Style Awards just the corner and  we see lot of artists criticizing Lux Style Awards either for having unfair and biased nominations or for having that person in the nominations which has sexually harassment charges on him. A number of artists have recorded their protest either in video or post or in a tweet but the filmmaker Jami records his protests in a unique way he puts his previous LSA Award out of his house on the street and he said that he stood by women stories. Well despite of having differences but disgracing the award which was given to him for his work is insulting what do you say?

Lux Award for Best film Moor is now on the road outside my gate. We believe and stand by our Women stories! @Unilever @LeenaNairHR pic.twitter.com/lUwJUmaXq0