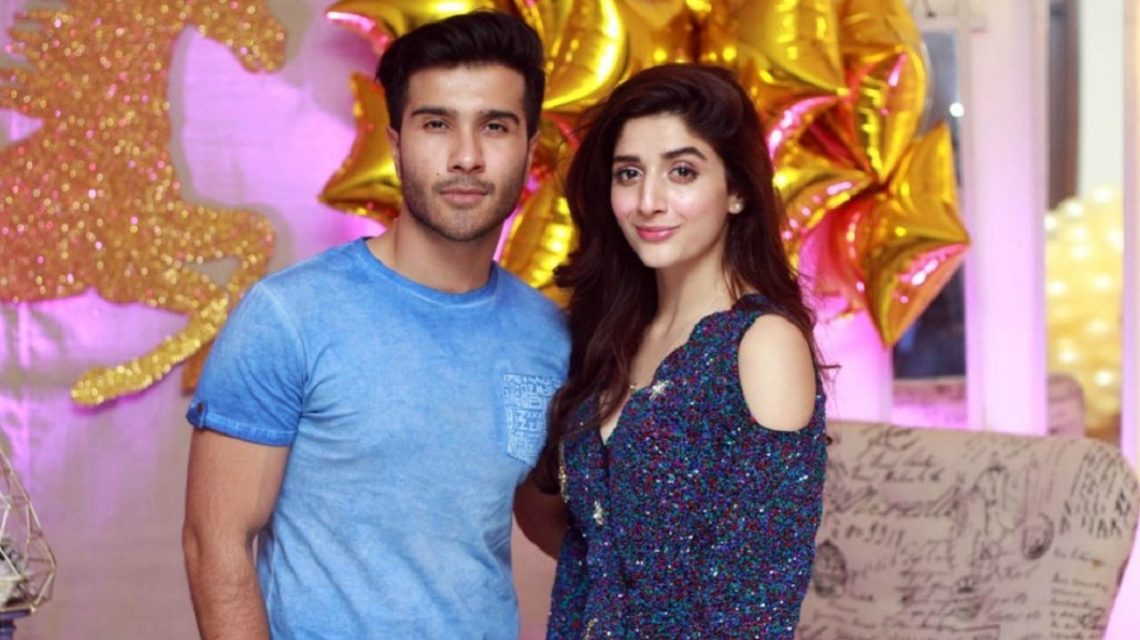 Mawra Hocane and Feroze Khan are coming together in a film

Yes Mawra Hocane and Feroze Khan are coming together, they are all set to return to the big screen with a murder mystery titled Chakkar, Yasir Nawaz production. The flick is a scheduled 2020 release, it is being helmed by Yasir Nawaz, who has films like  Wrong No, Wrong No.2 and Mehrunissa V Lub U to his credit. The entire cast of Chakkar has not been finalized yet, but it’s known that Mawra and Feroze are in the lead characters, with Yasir himself making an appearance as the third leading character. Along with directing and acting in the film, Nawaz will also be writing the script and screenplay of Chakkar himself. It will mark Feroze Khan comeback on the big screens after his debut film Zindagi Kitni Haseen Hai in 2016. 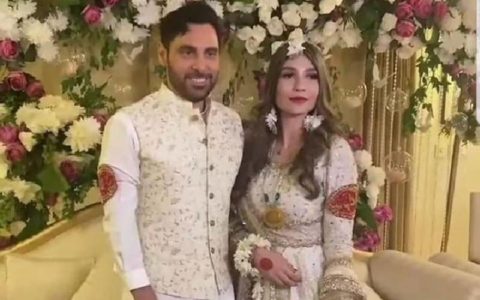