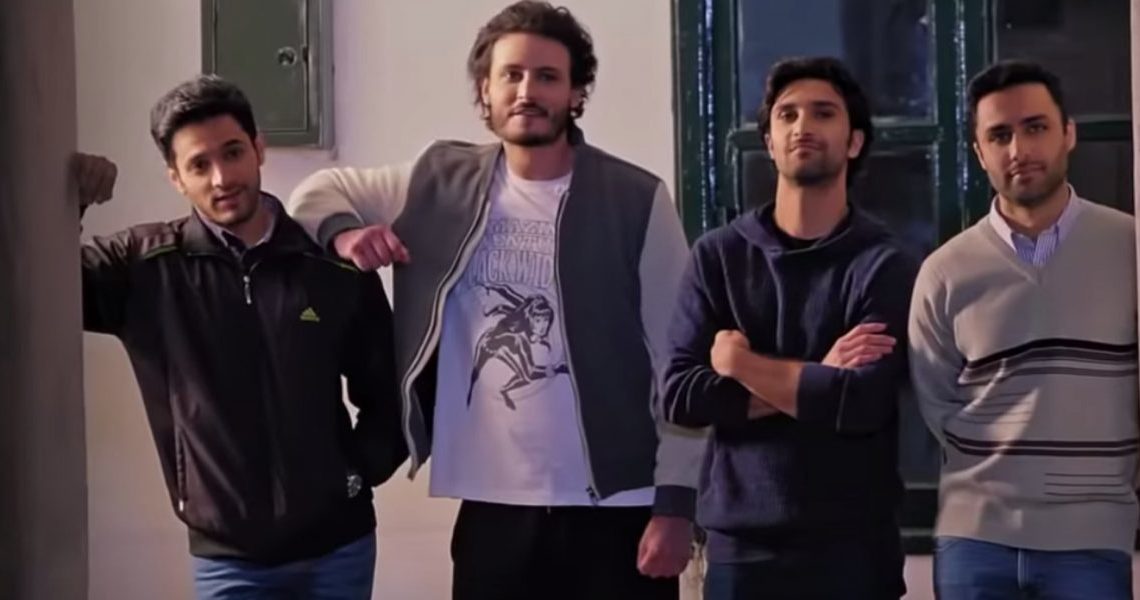 There is not good news for Ehd e Wafa Fans

This superhit ISPR production  Ehd e Wafa has become our favourite Watch of the week, but there’s is not a news for all  the drama followers and it may require our patience. According to a local media outlet shooting has wrapped up after 15 episodes only.In addition, the script for the episodes following episode 17th is not even ready. This seems so disappointing.  The Director of the play is also uncertain about when the script for new episodes will finally be ready. Some of the cast members are not well  Reportedly, Wahaj Ali and another one of the cast members are suffering from dengue disease. 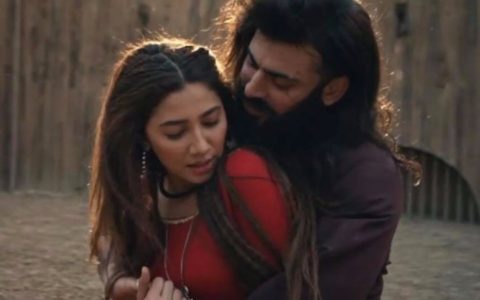 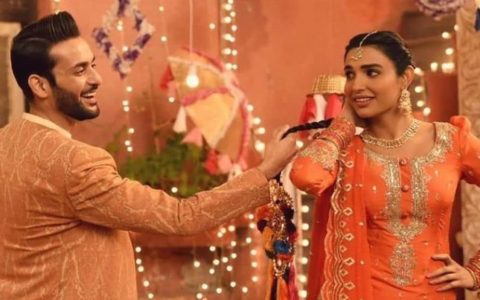