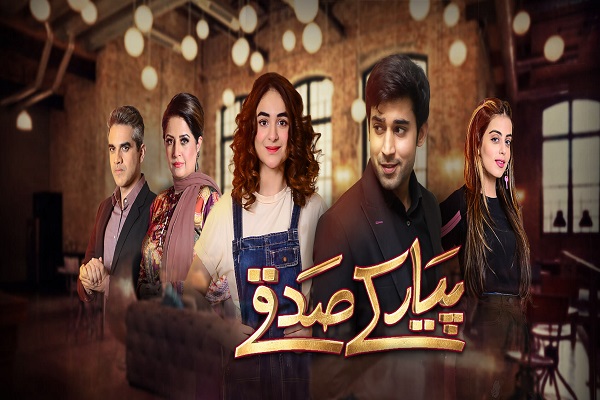 The super hit HUM TV drama serial  Pyar Ke Sadqay might be having its season 2. Pyar Ke Sadqay’s  director Farooq Rind in one of his interviews to a local publication has hinted that Season 2 of this super hit drama serial might be on cards as there is pressure from the production team especially Momal Duraid that they want to make Pyar Ke Sadqay’s season 2 as well. He further added that Atiqa Odho too wants  Season 2 . He himself is half agreed as according to him season 2 of this serial needs to be more good than the first that is why he is bit reluctant. He says that he leaves that on audience if they want Season 2 he will surely give it a thought. He further added that he has not yet talked with any cast members , Yumna nor Bilal yet but if he makes Season 2, you will going to see everybody except the ones who died.( he must be hinting Malik Raza who played the role of Munshi Jee) Well we are super excited on the idea of having our favorite serial’s Season 2! its yes for sure we want Pyar Ke Sadqay Season 2.