Shamoon Abbasi was offered a role opposite Priyanka Chopra

Shamoon Abbasi is no doubt one of the finest actors of our industry and currently his upcoming flick Durj seems really impressive. Recently, Shamoon Abbasi had an interview with Waseem Badami in his show ‘Har Lamha Purjosh’ where he unveiled some little secrets of career. He said that he was offered a role in a Bollywood movie against Priyanka Chopra when he is shooting for  Waar. He said, “Hassan Zia the producer of ‘Wrong No. 2’ called me up and said that he was in Delhi with Vishal Bhardwaj, who wants to cast me opposite Priyanka. I told him that I’m shooting ‘Waar’, he said leave whatever you’re shooting for and I’ll send you the tickets, fly over to Delhi.” He further added, “My reply angered him and he said are you proposing that Priyanka Chopra should wait for you, I said Yes and he then he said No.” 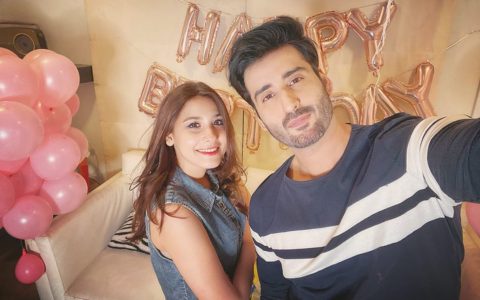