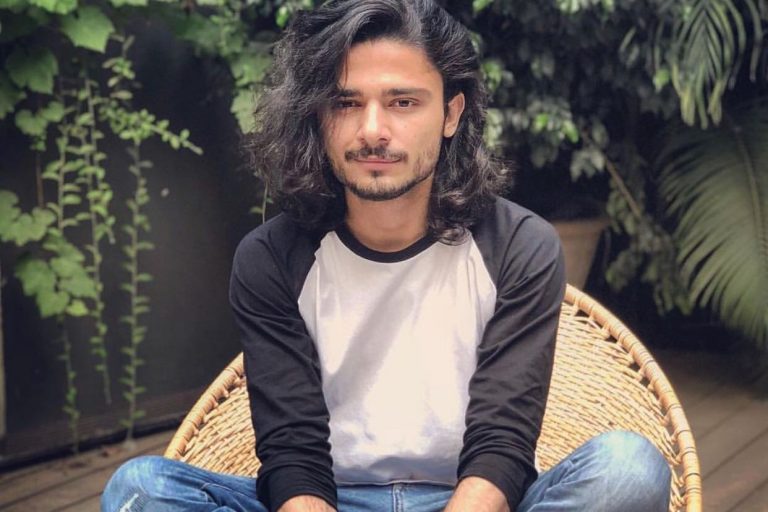 Ukhano addresses about allegations on him in a video

The Pakistani YouTuber Umer Khan, popularly known as Ukhano, was accused of sexual harassment by multiple girls, many have shared screenshots where Ukhano has come up with something really inappropriate trying to sexting with girls. Yesterday Ukhano uploaded a video in reply to all those allegations, he said,  “so the issue is, that there are screenshots circulating around the internet, of Consensual chats between me and various girls, where they have very conveniently blurred out their name, and their replies and made it look like a whole different thing” , He further added, “Before i clear this out, first we need to clear the concept.. What is Harrasment?’ Is flirting? consensual flirting? harassment, sexual harassment, violence, domestic violence the same thing? Do they fit in the same category? and if in the future, someone does one of the mentioned things, do they fit into one big category of doing everything? like how its been made to these days..” Well call it flirting but sorry to say Ukhano it would not lessen the inappropriate content you were sending to numerous girls. Adding more he said, “To you it may be a joke but my career is almost diminished now, to you guys it must be a good laugh for a day and then onto the next one, but for me this is my bread and butter’, so I’m gonna clarify this once and for all”  It was a long video concluding it he said this in his ending note, “Keeping all of this in mind, I would like to apologise to everyone whole heartedly and unconditionally even if ever by mistake I’ve made them uncomfortable or made them feel that way, I would also like to request everyone now to do their part and call out people who started this campaign.I would want to follow law and go through the proper procedure now. Please don’t pressurize me into uploading evidence, I would do it the right way. I dont want to ruin anyone’s life by uploading it online rather than taking it to the court” 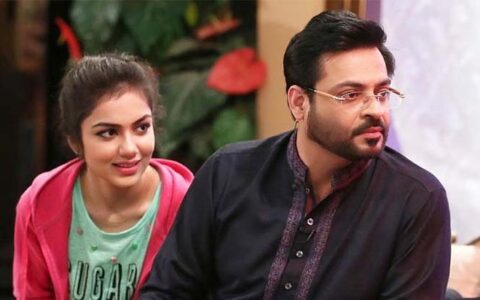 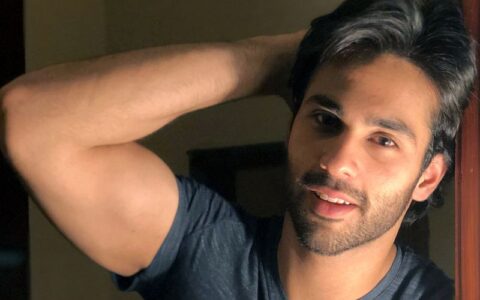