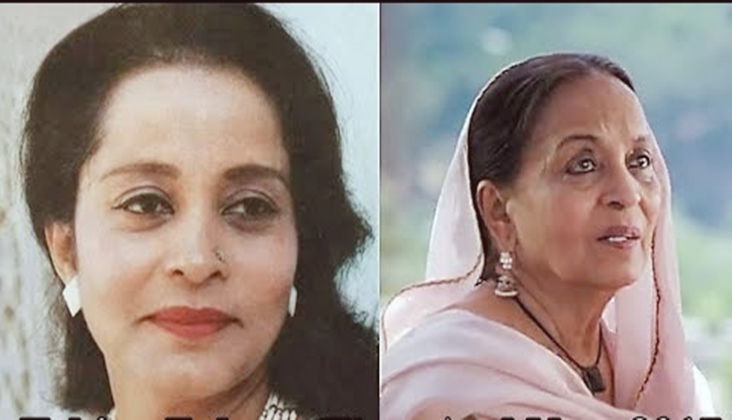 Veteran Television actress Zaheen Tahira passed away at the age of 70. Tahira was admitted to Agha Khan Hospital in the city of Karachi after suffering a major cardiac arrest. She has worked in numerous drama serial and she is known for her fine acting prowess. Zaheen Tahira started her career in the 1960s and ruled the mini screen until 1980s and appeared in over 700 drama serial. She also produced and directed a few television series. Zaheen Tahira was honored with the Tamgha-e-Imtiaz in 2013 by then-president Asif Ali Zardari for her distinctive work and services in the Entertainment Industry. May Allah bless her soul. 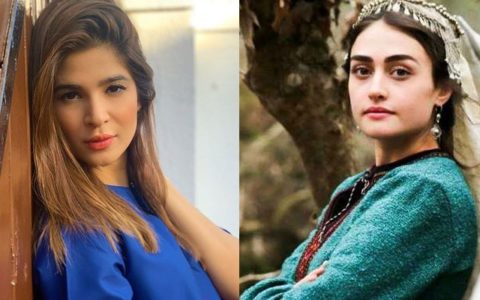 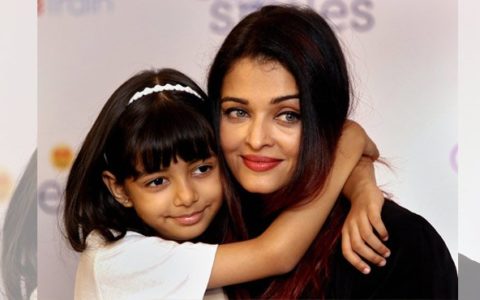 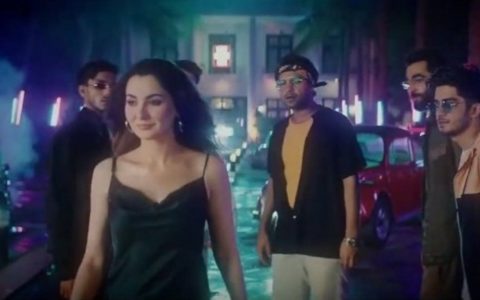