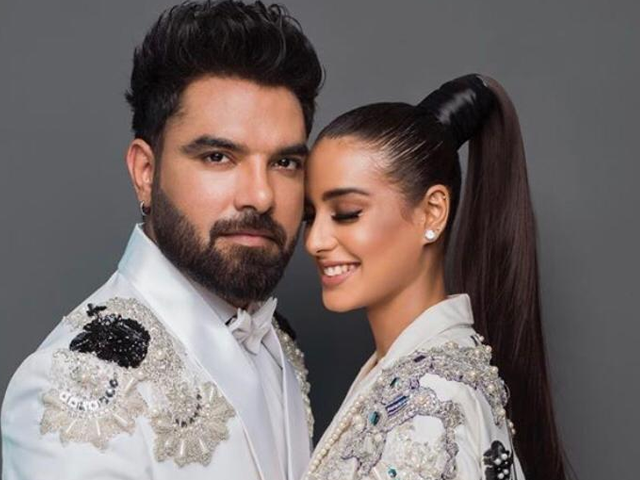 Yasir Hussain and Iqra Aziz teams up for a Film!

Yes you raed it right! Yasir Hussain is making his comeback to the films and Iqra Aziz is making her debut into the film. They both have teamed for a Rom-com Film. Yasir shares about the film, “It’ll be released on Eid-ul-Fitr 2020. Abu Aleeha (Kataksha, Tevar) is the writer and director and it’s an action rom-com.” Although Yasir Hussain has done two cameos in films like Baaji and Chalawa this year but since 2016 he has not done any prominent role like he has done in Lahore say Agay. The Film cast also includes Faryal Mehmood and Faizan Khawaja. Well apart from these details not much has been shared about this project yet but we are really excited to see this real life couple together in a film!